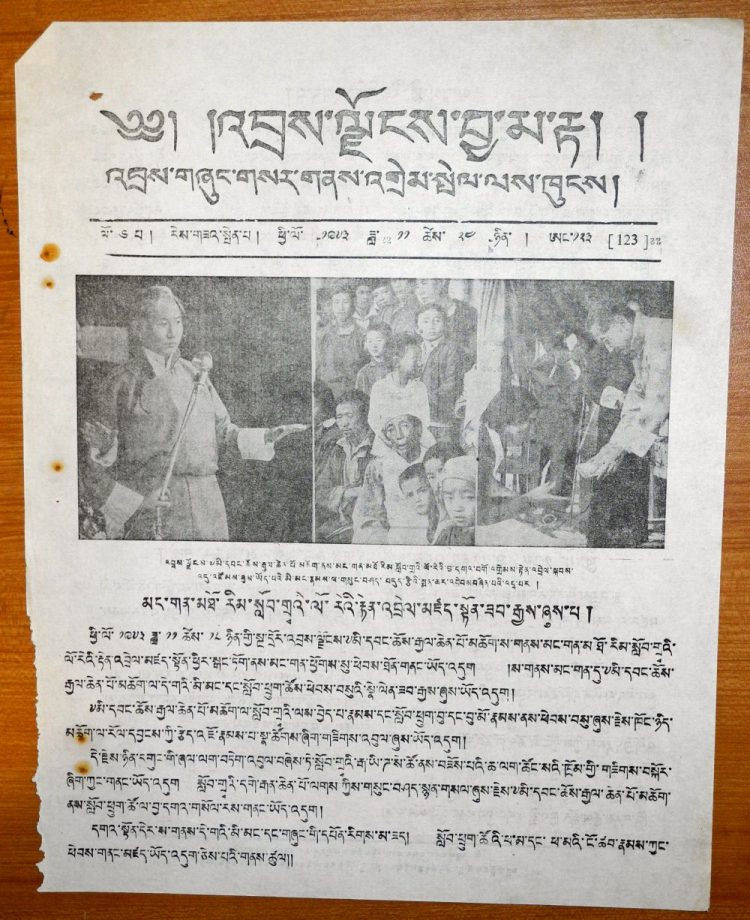 This Sikkimese publication was published by the Sikkim Durbar press, at first only in English from 1956 or 1957. The Tibetan version was started probably in 1965. According to its later chief editor Tsewang Tamdrin, it was published in Nepali, Tibetan and English by the Information and Public Relations Department of the Government of Sikkim since 1965. It ceased publication in 2001.