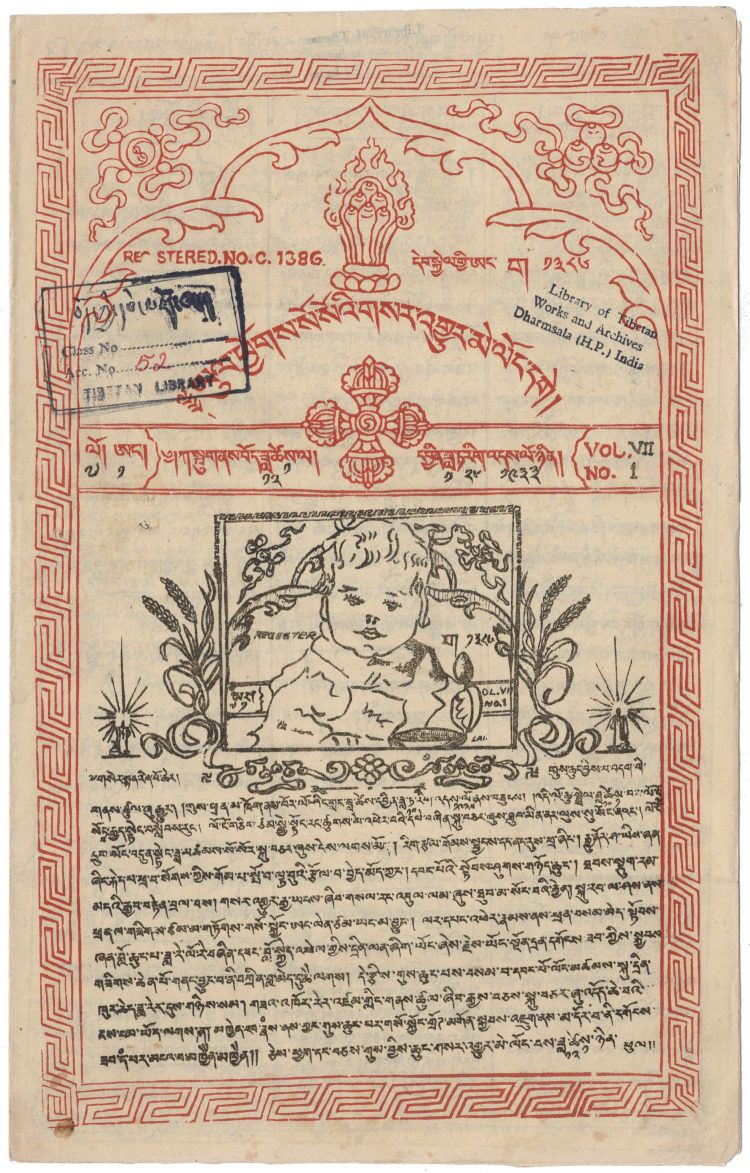 Arguably one of the most influential early newspapers, the Mirror of News transcended either prozelytizing goals or political propaganda of earlier newspaper projects. The Christian convert Babu Tharchin edited it from 1925 to 1963 in Kalimpong, a trade hub on the route between India and Tibet. Tharchin came to see value in the existence of a newspaper for a Tibetan nation. The newspaper influenced not only a Tibetan journalistic tradition to come, but also Tibetan literature as a whole.